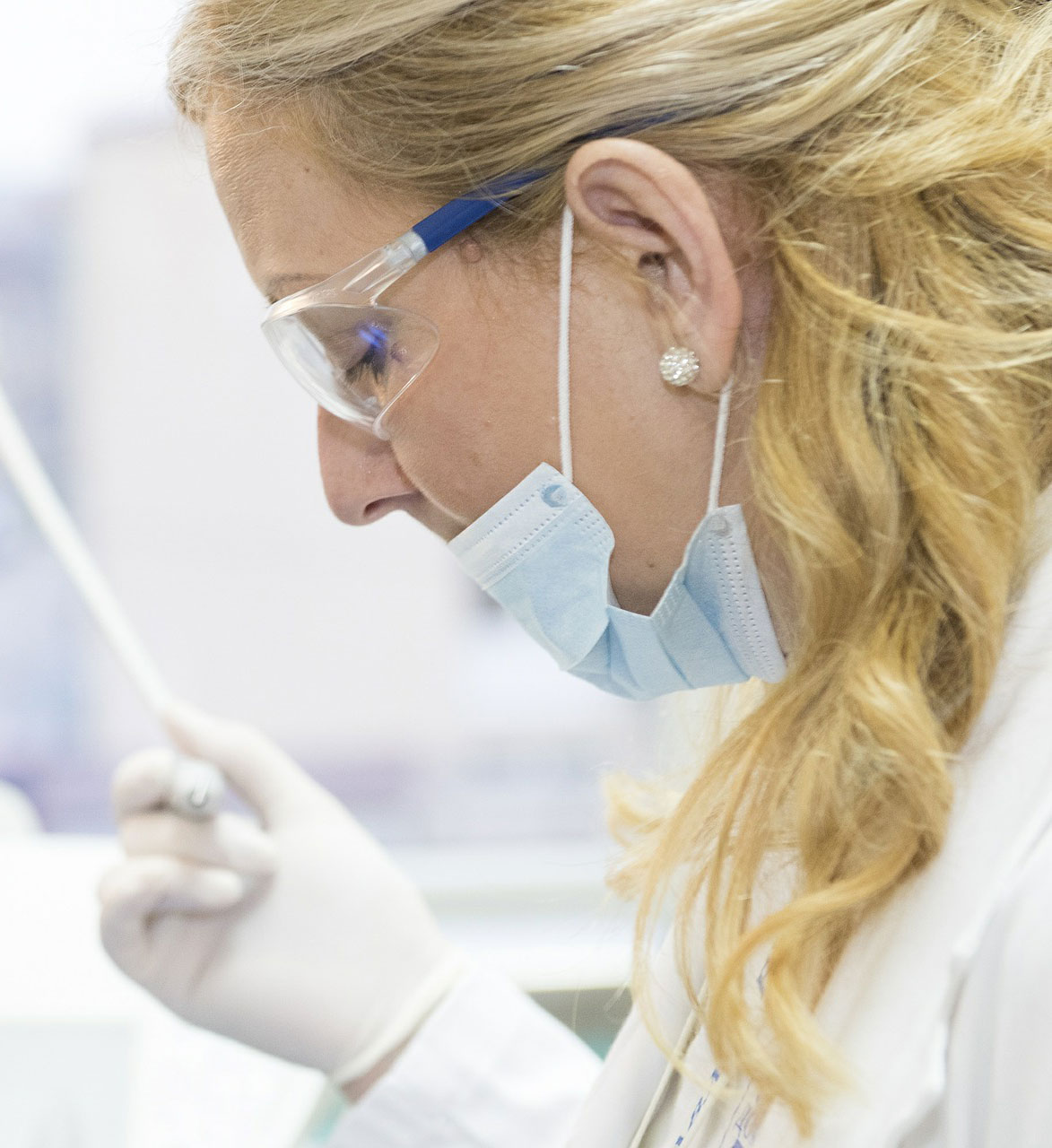 Diabetes is the most common metabolic disorder affecting populations in all geographical regions of the world. The prevalence of diabetes is influenced by genetic, ethnic and socioeconomic factors. The World Health Organization (WHO) has projected that the prevalence of diabetes is increasing in epidemic proportions especially in developing countries. India has the highest number of people with Diabetes in the World.

India Diabetes Research Foundation (IDRF) is a pioneer research institution established by Prof. A. Ramachandran in 2007 and is involved in multifarious research activities in diabetes health care and in diabetes education, imparting knowledge to students and the general public. The research publications of the IDRF and its impacts have been acknowledged internationally and have put India in the world map of diabetes research especially in the field of epidemiology (population studies) and primary prevention of diabetes.